At the invitation of Gouna Management, the annual meeting that gathered Owners and Residents with Gouna Management was held at TUB on Tuesday 19th December, in the evening. It was well attended, for the hall was full.

Mr. Mahmoud el Baroudi, General Manager of El Gouna, had wished to connect with the community to present the latest status on what management is up to, but also to hear from the community.

Mr. Baroudi began by presenting slides of his management team, who were in attendance. The many branch heads were introduced to applause. He then presented Gouna’s vision statement : ’A first home sustainable beach town that provides an enhanced quality of living which caters to all needs of its community’.

He then went on to list the general concerns that he is aware of, previously addressed issues and improvements coming down the pipe, such as the new office near CIB that will group Customer Service and Finance and become a one stop shop for Gouna residents to transact with the El Gouna administration.


Mr. Baroudi then went on to display the public services financials for El Gouna : Revenues and Expenses. The first slide showed a pie chart of where service revenue originated (Owners, Hotels, etc..). The second chart showed the split, of expenses, in percentage terms, and their provenance.  For the current year, a deficit of approximately 19 million EGP was apparent. This compared negatively, as per another chart, to other developments in Egypt. The Gouna yearly deficit had been smaller five years ago, less than 10 million EGP. But since then, the deficit from operations has widened, mainly due to higher salaries that Orascom is forced to pay, given the 30% inflation in Egypt in the last year, and due to increases in fuel and electricity. This deficit has been largely financed from other businesses owned by Orascom. 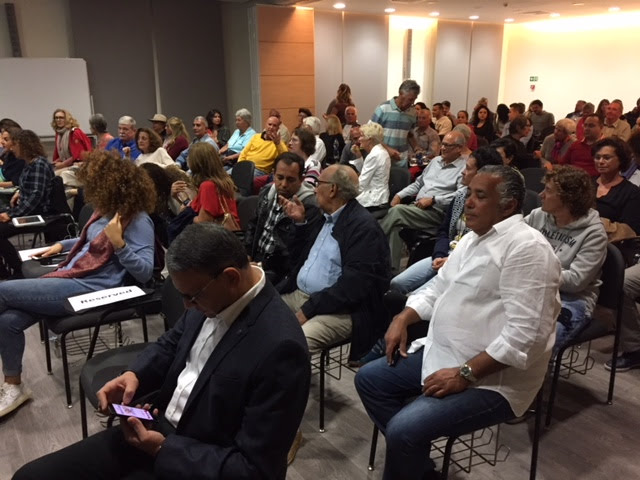 Mr. Baroudi was releasing a trial balloon. Given that owners contracts purportedly contain a 6% service charges increase cap, would Owners consent to an increase of 10% or 12% ? Operating with a deficit would mean the gradual erosion of services as management tried to cut costs. This brought some heated comments from owners centering on costs such as electricity brought on by new developments such as Mangroovy and others. Costs that are not yet being recovered in the P&L. Mr. Baroudi replied he would look into their impact on the deficit.  An owner mentioned that there were many security staff, but the same job could be done by less if their efficiency was increased. Mr. Mohamed Ayoub, head of security responded that he needed more staff given that he was, as an example, patrolling the Gouna perimeter. However he is introducing more automation, such as using cards to operate gates, (with a trial at West Golf).


Since the meeting had reached the Question and Answer period, the microphone was passed back and forth to various members of the community with many subjects being addressed : There was clarification on the difference between paying property tax and registering property with the Egyptian Government. The stray dogs and cats problem, to which Ms. Nahawet Ali, head of Customer Service and from the audience, Gouna Stars eloquently responded. We learned that a private company was hired to collect stray dogs and process them. The problems with birds, such as pigeons, congregating and dirtying facades, to which a trial use of nettings or spikes will be attempted. The downtown area looking tired and needing some infrastructure facelift. Noise levels at parties that go on till early in the morning. To which there was consensus that this comes nearly exclusively from visitors renting and not from owners. Another owner was wondering how can El Gouna continue to grow without an expansion in supermarkets, since current outlets are tiny.


After two hours, the general assembly concluded. Mr. Maher al Faham, Gouna Owners Club President, thanked El Gouna Management for organizing the meeting and looking forward to progressing the issues in a spirit of cooperation, since owners and management ultimately share the same objective in keeping El Gouna as a premier destination.

Here are the Covid-19 Tests Provided by El Gouna Hospital 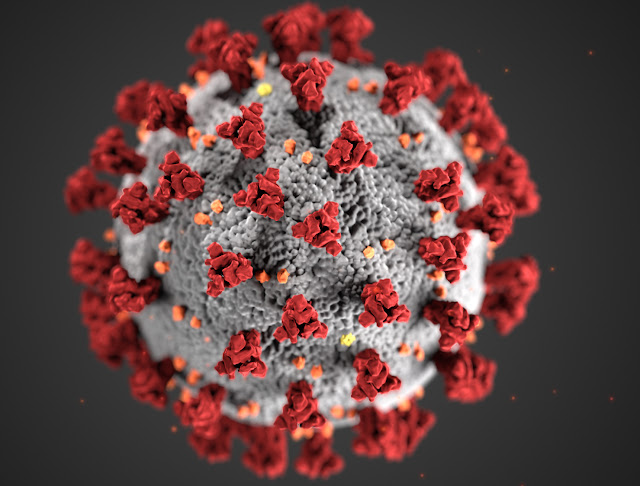 As Covid-19 intensifies in Egypt and vaccination is underway , a recap of Covid-19 testing at El Gouna Hospital is timely and useful.  Here below, are the four types of tests administered at El Gouna Hospital. (These tests are provided to Residents, Visitors, or Tourists, Egyptian or Foreign. No prior appointment needed). El Gouna Hospital unfortunately does not wish a price list for these tests to be published due to the weekly fluctuation in prices of ingredients used in the tests and the different tiers in these prices. Readers  are invited  to phone ahead for the cost.   Rapid PCR : This test detects the Covid virus and is performed on-site in 15 minutes. This test was the subject of last weeks  Headline Article   in Gouna News. The certificate provided indicates positive or negative detection of the virus with a summary of the technique and process used to obtain the results. It is suitable for someone who wishes to travel and needs a PCR test in a hurry, and cannot wait for the s
Read more

The Hidden Oasis less than one hour from El Gouna 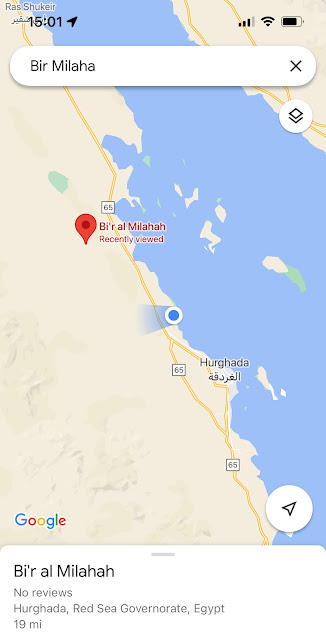 By Gabriel Mikhail    In the Eastern Desert, an hour’s drive from Gouna, lies a hidden oasis… Bir Milaha where this arid desert is transformed into a verdant pocket of life… here, spring water snakes through this haven while extensive stands of golden reeds dance in the wind.    Bir Milaha is not only of high aesthetic value but a haven for natural diversity sustaining palm groves, acacia trees, tamarisk and sodom apple shrubs, nitraria plants, desert herbs and many salt tolerant flora. This lush and uninhabited oasis also supports a variety of secretive desert fauna such as foxes, sand cats, and hyrax.    But it is here in spring where one of  nature’s awesome spectacles is underway. During their spring migration  soaring birds*  gather to rest at this concentrated bottleneck along the Rift Valley-Red Sea flyway – the second most important in the world- on their annual round trip migration between breeding grounds in Eurasia and wintering grounds in sub-Saharan Africa. Raptors, black
Read more 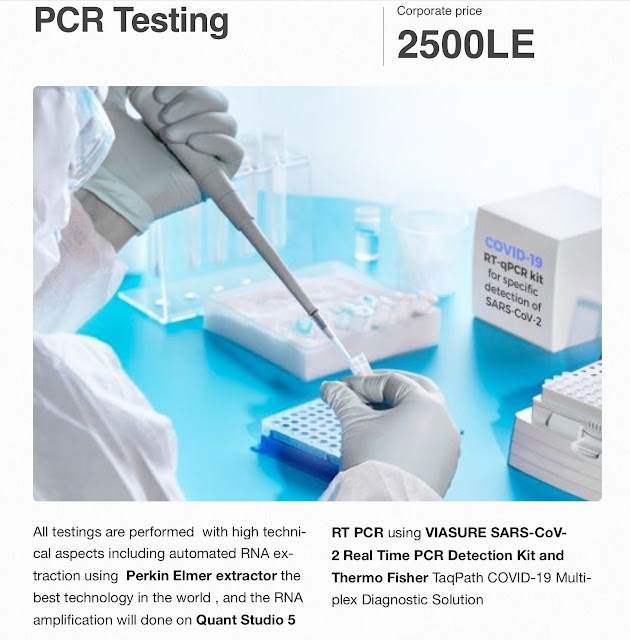 The El Gouna Hospital laboratory managed by NSA laboratories , has got Ministry Of Health  (MOH) approval to perform all ranges of COVID-19 Testing: PCR, Antibody IgG IgM by Abbott, Inflammatory Markers, Clotting Marker D-Dimer.   Based upon this approval, Gouna Hospital management moved forward on installing a specially dedicated lab for COVID-19 only, using the highest standard worldwide, putting into consideration the following: Sampling PPE kits, using a highly isolated overall, with special goggles to protect both the patient and the sampler As per the techniques used Gouna hospital installed a highly advanced clean room laboratory to avoid contamination of the samples , the area and the biotechnologist performing the test All results will be delivered written and stamped and the MOH will be daily informed by the number of tested patients Operating hours : 9am to 9pm Tel: internal 32222 To return to Gouna News - Press Here
Read more